This One Time, When I Was A Lil’ Kid

When I took a Creative Nonfiction writing course at the local community college a few years back, we had to write about a real event in our lives. One that still evokes emotions in us now, as an adult. No pressure, right?

At first, I couldn’t think of a single thing to write about. It was like writers block had taken over my entire brain. I was talking with my family about it and venting my frustrations. Then one of my kids said, “Mama, you should write about the time…”

I knew immediately that it was the story to go with! I mean, after all, it was a story that I had told my kids about. For the next hour, we all talked about, “this one time, when I was a lil’ kid.” The entire conversation is still talked about today, several years later. It was—and still is—hilarious, considering all of my kids were under the age of 6 at the time.

My youngest wasn’t quite 2 yet, and he still went on and on about how, “this one time when I was a lil’ kid, there was blood everywhere and then I became a zombie.” I’m not sure what sparked their imaginations exactly, but it made this Mama proud of their creativity.

So, I wanted to share a piece of my heart, documented in that class from many years ago. To be vulnerable and transparent when it comes to this whole genealogy, family history, and folklore thing. I put it into practice and would love your feedback and stories as well! Read on for my flash fiction piece and don’t forget to Live Your Lore, my friends. 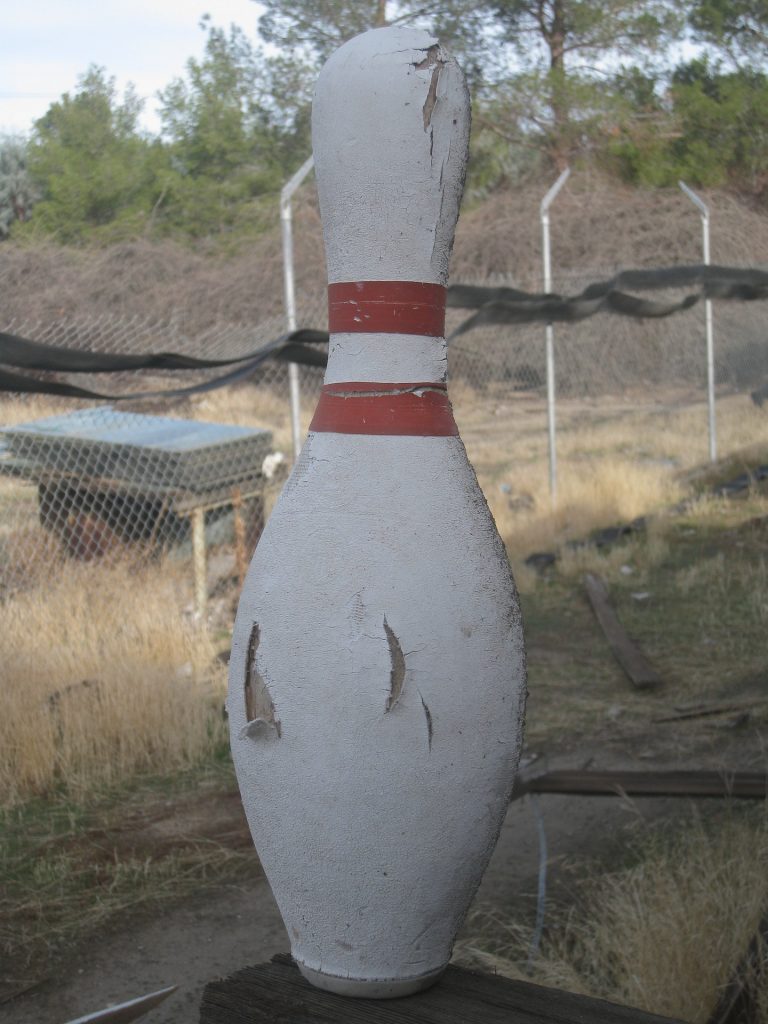 The joys of summer speckled our carefree days. The golden sun kissed my skin. Giggles and laughter often jiggled our small bellies and traveled to our dirt-filled dimples. Like any other mid-morning, I spent my time crawling beneath the house, fascinated by animals and bugs. Barefoot and collecting eight-legged creatures to put in my jar, a feat I was so proud of. I loved to show my work to anyone who would look my way, especially my older brother, who could not bring himself to follow me into the darkness.

I raced up the cinder block steps and through the front door. I just had to show Mama my prized collection. She was standing at the kitchen sink, singing along with Keith Whitley on the radio. Her weathered hands immersed in soapy water. Promptly, she sent me right back outside with an easy smile and a wave of her hand.

“Lunch is ready. Get your brother,” she called after me, the screen door slapping behind me.

I ran by my Uncle Gene washing his car, a cigarette hanging from his lips. It always amazed me how he could wash his car and not get that cigarette wet. His collared dress shirt and black slacks felt so formal in the afternoon heat, especially against my dirt covered pink t-shirt and shorts. He sprayed me with the hose as I passed by. We laughed as the cold invigorated me. Smiling back at Gene, the prickle of grass tickling my toes. I rounded the corner to call up to Anthony on top of the hill. I knew he would be close to done cleaning up the toys. Gleefully, I called up to him. My intention, without a doubt, was to rub it in that I didn’t have to help.

“Watch out,” he shrieked as the dull thud cut short my gloating.

I smelled the coppery aroma before I felt the warm streams as they gushed down the sides of my six-year-old face. My ears heard what my eyes could not see. The call of my name coming from all around me, the running feet, the demand for a towel. I felt the pressure of something rough pressed against my head. The familiar warmth of Gene’s calloused hands closed around me as he lifted me with ease into his arms.

I raised my head, trying to see what was going on. Queasiness hit me and I didn’t fight it when Gene pushed my head back onto his shoulder. I caught sight of his car as we moved toward it and I let my eyes close.

“It’s okay baby, we gonna get ya to the hospital.”

The ride into town was normally a treat. Mama always told us when a trip was needed, and we would clean the house, keeping all the pennies we found. I would check every couch and chair cushion we owned. Then pick through the laundry, checking every pocket. If I still came up empty, I would check Mama’s room. I almost always found two or three!

This meant I got to use the gum ball machine. I would watch as I turned the knob, and the ball dropped. It went around the clear tunnel, making its way into my excited hands. This unplanned trip to the hospital lacked the anticipation that felt so familiar to me while riding in the backseat.

“What happened?” I heard from a strange voice as I laid in Mama’s lap.

“Her brother, bless his little heart, he threw a bowling pin down the hill and it split her head right open. Blood was a-pourin’ out everywhere. We got here just as fast as we could.”

My black curls fell into my line of sight as I shivered. My normally soft locks were caked with red. Sunshine failed to follow us inside the ER.

“Is she gonna die?” Anthony whimpered.

Hearing the terror in Anthony’s trembling voice, I knew it was bad. I could not see him, but I knew tears streaked his freckled face.

Trying to piece together what my ears were hearing, and my mind did not comprehend. I couldn’t take the unknown any longer. “Mama, am I gonna die?”

I tried to be brave, but tears fell in large drops, creating small puddles on my hands as I wiped them away.

“No baby, you gonna be just fine. Bubby is just worried is all. Probably didn’t want to get in no trouble. Ya just need a few stitches.”

Her smile reached her eyes, and then I knew that everything would be okay. I breathed out fully for the first time since I’d been hit.

“Mama, does this mean I get all the pennies for the gum ball machine, since Bubby feels so bad ‘bout whackin’ me?”

“Baby, you can have all the gum balls and pennies you want,” she laughed.